In 1960, a water system to serve Tandag City, a municipality then, was constructed. The municipal government managed and operated the original water system at that time. It consists of a dug well, pumping station, elevated concrete reservoir and 100 linear meters of transmission and distribution pipelines.

On 4 June 1979, counted as about nineteen years to have passed, TWD was finally created in accordance with Presidential Decree (PD) 198, known as the Provincial Water Utilities Act of 1973. This act made way for TWD to take over the ownership and management of the water supply from the municipal government.

The Local Water Utilities Administration (LWUA) on 4 December 1979 awarded to TWD the Conditional Certificate of Conformance with CCC No. 105 after complying the requirements of the certification program, which entitle the District with all rights and privileges authorized under PD 198, as amended. 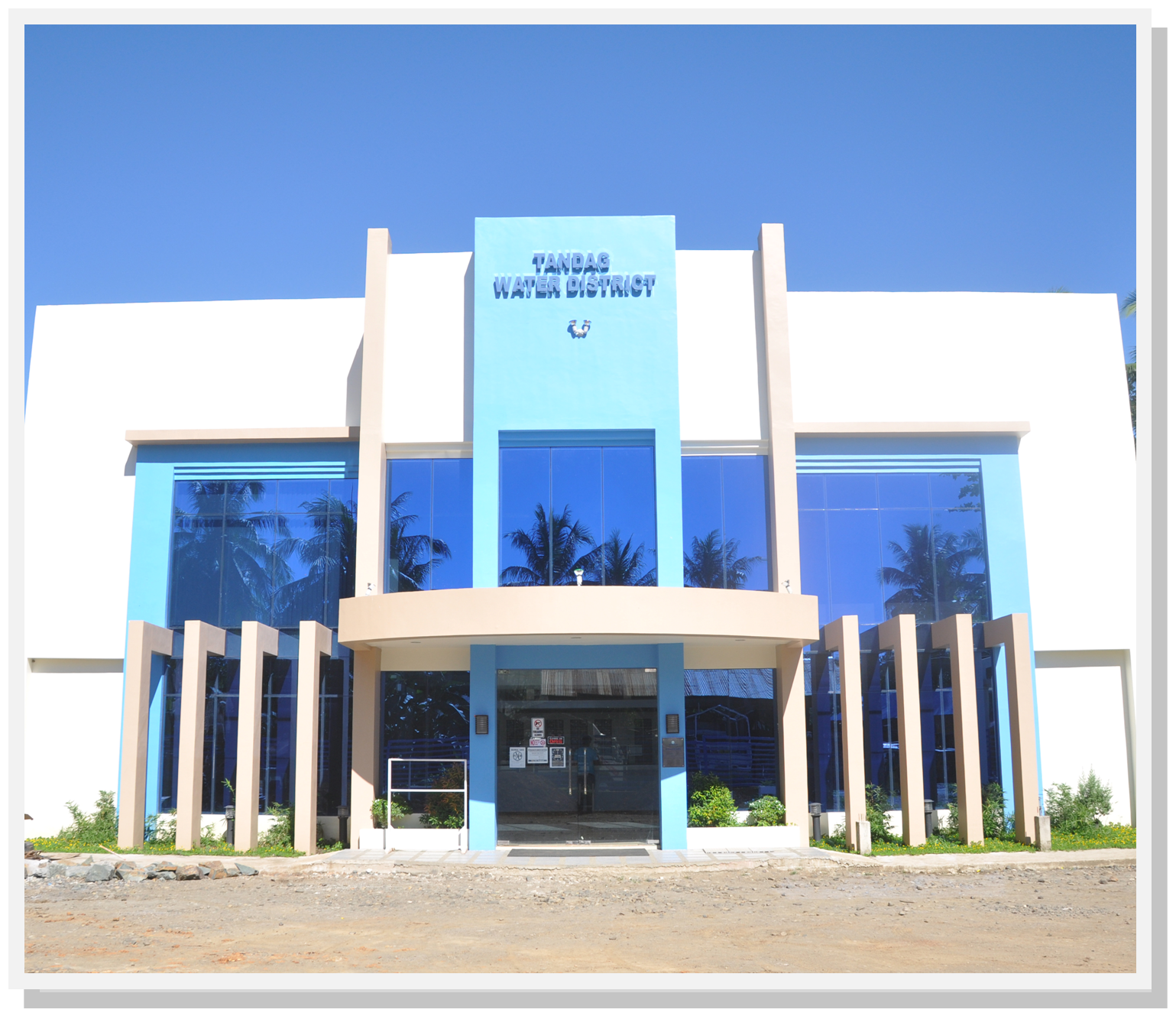